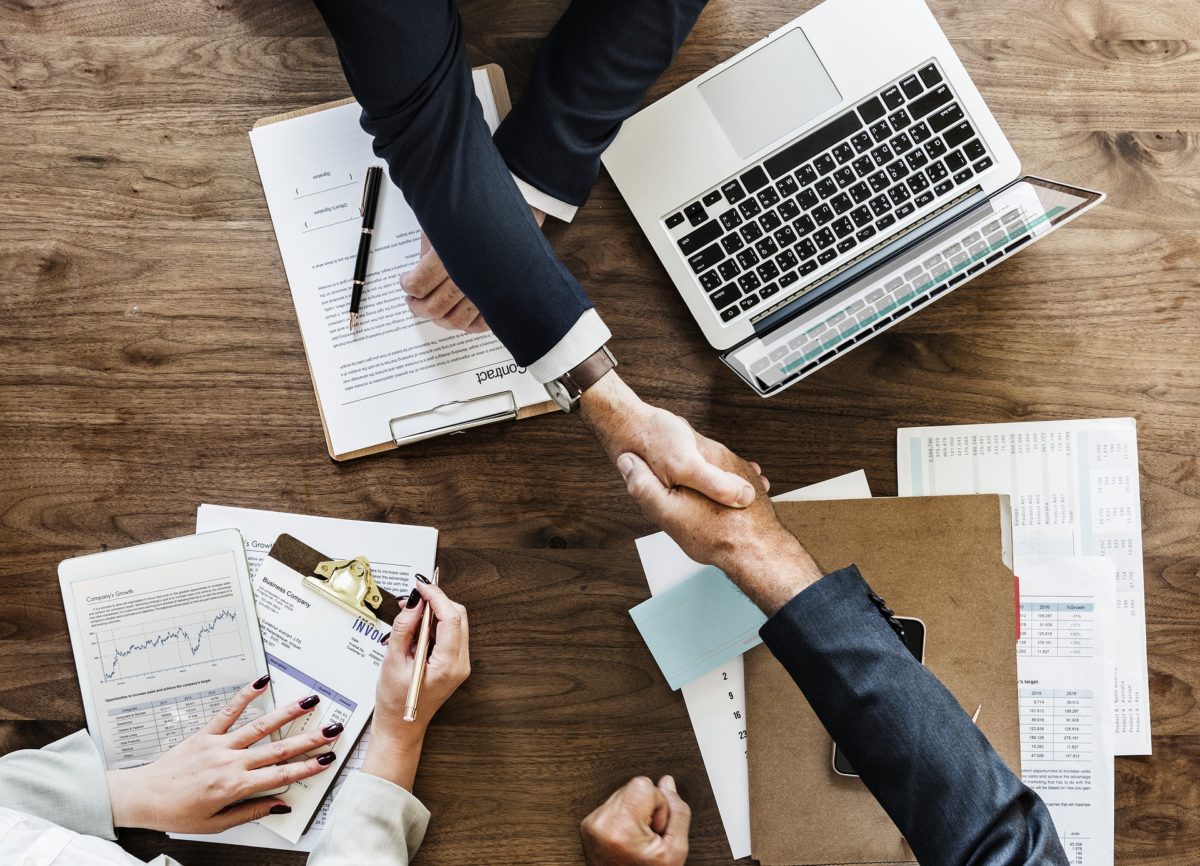 You’ve got an amazing new product or service (or maybe your company’s just all-around amazing!) Either way, you want to get the word out.

For the most part, you’re talking into space. You’ve got your blog posts or social media content –but it’s mostly just you, talking about yourself. Sure your word may be credible, but no one else knows that. The truth is you need validation. You also need to get the message out further than you could on your own.

You need your story to get picked up by the press.

But how can you garner attention and add credibility to your story?

In this round-up, we’ll take a look at advice from the pros. Find out what founders and CEOs have used to get their own companies and products, into the news.

Discover strategies that could help you to get your company picked up by the press –and noticed!

From traditional approaches to taking matters into your own hands, when it comes to getting picked up to the press –there are loads of different ways that you can get your company noticed. At the end of the day, though, remember: it largely comes down to two simple things: getting a journalist’s attention, and giving them a reason to share your story.

By being alert for opportunities and even creating your own when the need arises, you’ll soon be well on your way toward generating press coverage—and getting your company the publicity that’s so essential for standing out in today’s news-saturated world.

Have you had a big win with the press? Share what worked for you! We’d love to hear it!